A New Dragon Quest Draws Near! 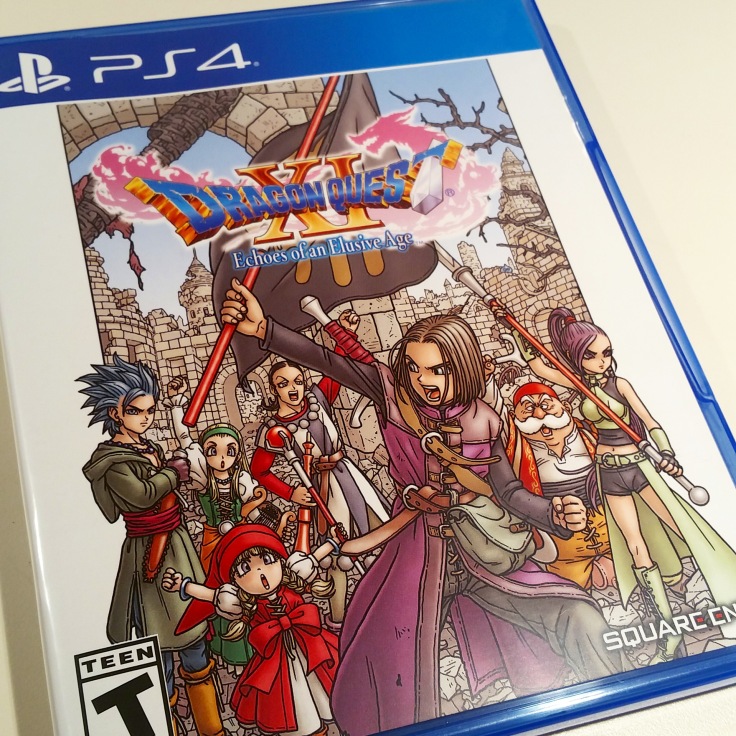 Dragon Quest XI: Echoes of an Elusive Age has finally been released in North America. For many of us, this is the first “proper” new Dragon Quest game we’ve gotten to play since the 2010 release of DQIX on the Nintendo DS, as the online installment, DQX on the Wii, wasn’t released over here. That’s eight years we’ve been waiting!

DQIX was a great game, but I absolutely loved DQVIII on the PS2, having sunk over 100 hours into it, and I’ve been waiting for another experience like that. I haven’t played enough of XI yet to determine if it lives up to my memories of VIII, but so far it’s headed that way.

The thing I really love about Dragon Quest, and the reason I’m writing about it here, is its solid connections to the past.