Anyway, I just want to take a brief moment here to talk about my history with the Game Boy and some of my favorite games! END_OF_DOCUMENT_TOKEN_TO_BE_REPLACED

Please read to the end to find this year’s MGC video I made!

Well, I successfully made it to MGC this year with no weather-related setbacks! I mean, it was cold — because why wouldn’t it be in April in Wisconsin? — but there was no snow and the drive there and back was smooth sailing, so to speak. 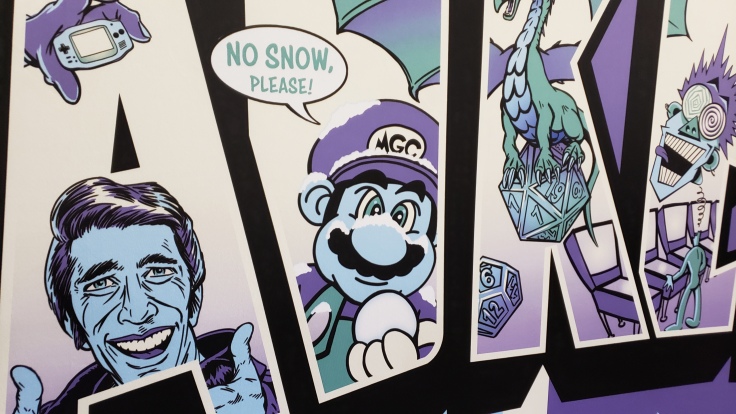 END_OF_DOCUMENT_TOKEN_TO_BE_REPLACED

Midwest Gaming Classic 2019 is This Weekend!

MGC 2019 starts tomorrow, Friday April 12, and runs through Sunday the 14th, at the Wisconsin Center in Milwaukee, Wisconsin! I’ll be there — will YOU?? END_OF_DOCUMENT_TOKEN_TO_BE_REPLACED 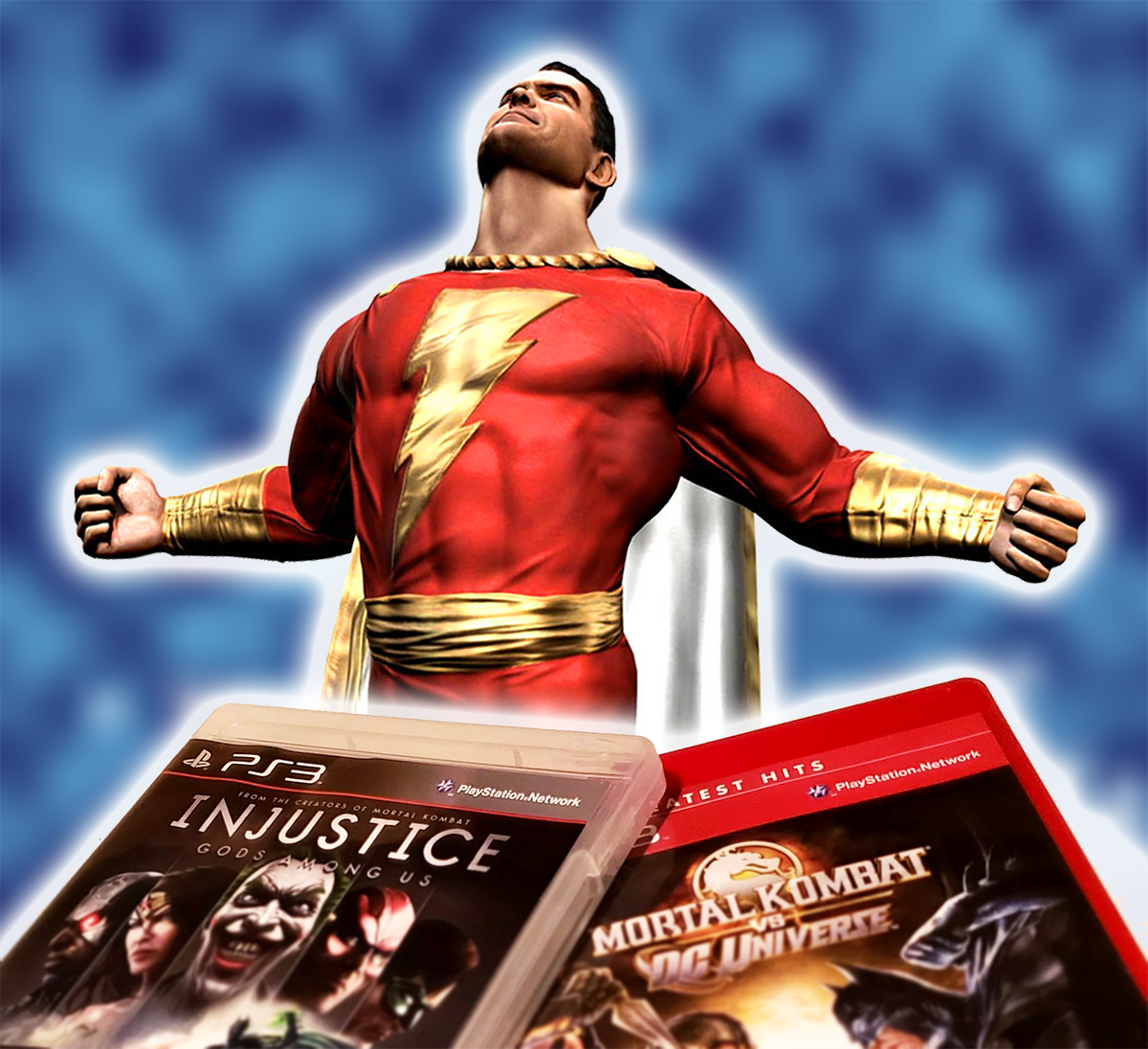 With the release of the Shazam! movie coming this Friday, I thought I’d take a look at the brief — sadly, extremely brief — history of my favorite comic book character, the original Captain Marvel, in video games.

Captain Marvel — not Marvel’s Captain Marvel, but the 70-year-old character now more commonly known as “Shazam” (which is a whole legal history between Fawcett Publications, DC Comics, and Marvel Comics that I won’t get into here, but you can easily look it up and find plenty of info about it) — has only been in a few titles in the entire history of video games. For a superhero whose comic books outsold Superman’s in the 1940s and who can literally kick the Man of Steel’s ass (and has done so on multiple occasions), this seems to me a shame. END_OF_DOCUMENT_TOKEN_TO_BE_REPLACED 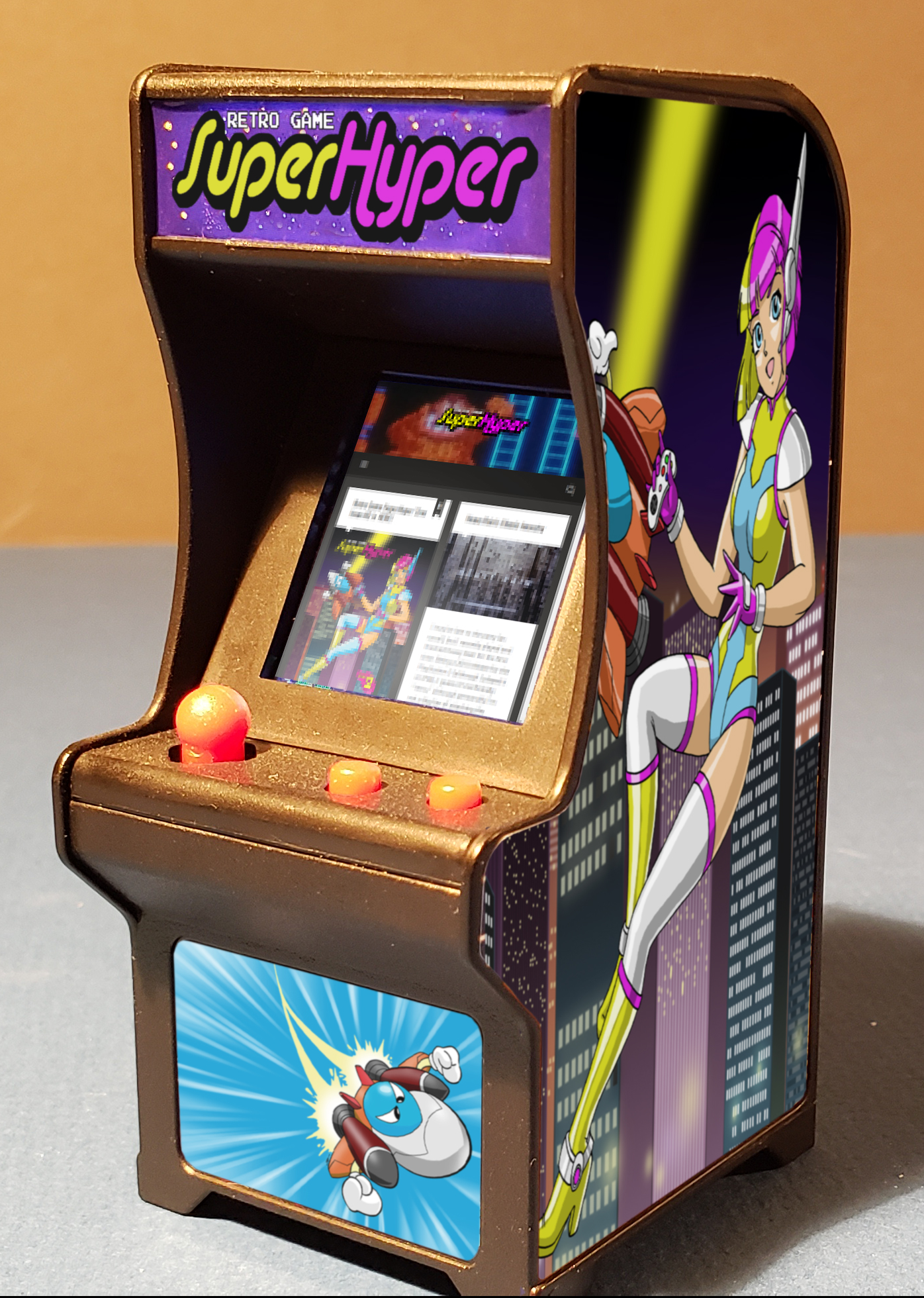 If you recall, last year on this date I announced the Retro Game SuperHyper Arcade Blog Reader, a full-sized upright arcade machine that allows you to read this blog in arcades anywhere around the world. You’ve probably been enjoying that machine for almost a year now at your favorite game center!

Well now I’ve decided to jump on the “mini” bandwagon along with the Neo Geo Mini, My Arcade, Replicade, and all the rest, so today I’m proud to unveil the Retro Game SuperHyper Arcade Blog Reader Mini! END_OF_DOCUMENT_TOKEN_TO_BE_REPLACED