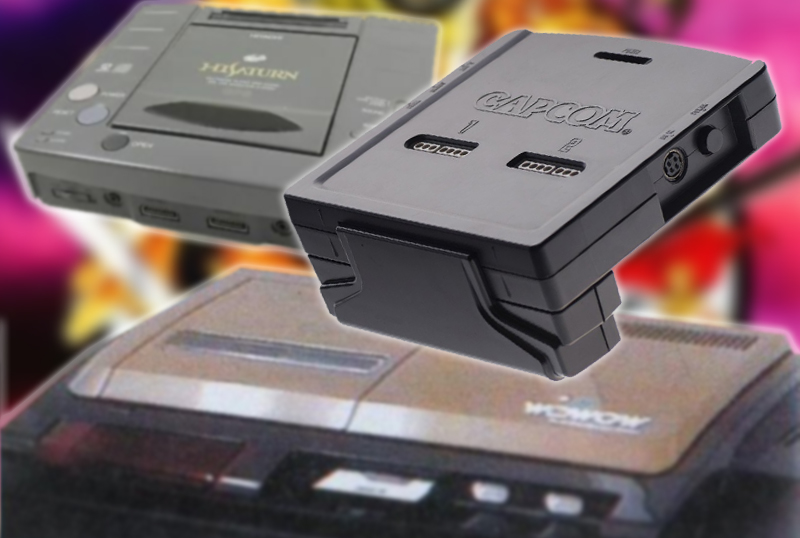 It’s typically the heaviest hitters in the industry, like Nintendo and Sega, or major electronics manufacturers, like Sony and NEC. In the early days it was Magnavox, Atari, and major toy companies Mattel and Coleco. Sure, there will be a lesser-known scrapper in there once in a while, like SNK, but their products typically cater to a more hardcore niche.

But remember, once upon a time back in the early 1980s, Nintendo wasn’t a console juggernaut — they just made and licensed arcade games. They were known for Donkey Kong and Popeye, which they licensed out to companies like Coleco and Parker Brothers to get them on the Atari 2600 or Intellivision. Nobody expected them to suddenly enter the market with their own home console. Same with Sega — I recall thinking, What? The company that made Zaxxon and Congo Bongo has their own systems??

With this in mind over the years, I’ve often wondered what it would be like if some of my other favorite software or electronic companies would throw their hats into the ring and produce new video game hardware. What would happen if, say, Capcom made a game console? Or Konami? Or Hitachi? Turns out, many of those companies not only asked the same question, but actually had plans of their own home video game platforms having reached various stages of completion. Some of them even actually made it to market, and I hadn’t even been aware of them until recently!

So what happens when some of the biggest names in the games and electronics business start kicking around the idea of introducing a new video game console?

END_OF_DOCUMENT_TOKEN_TO_BE_REPLACED 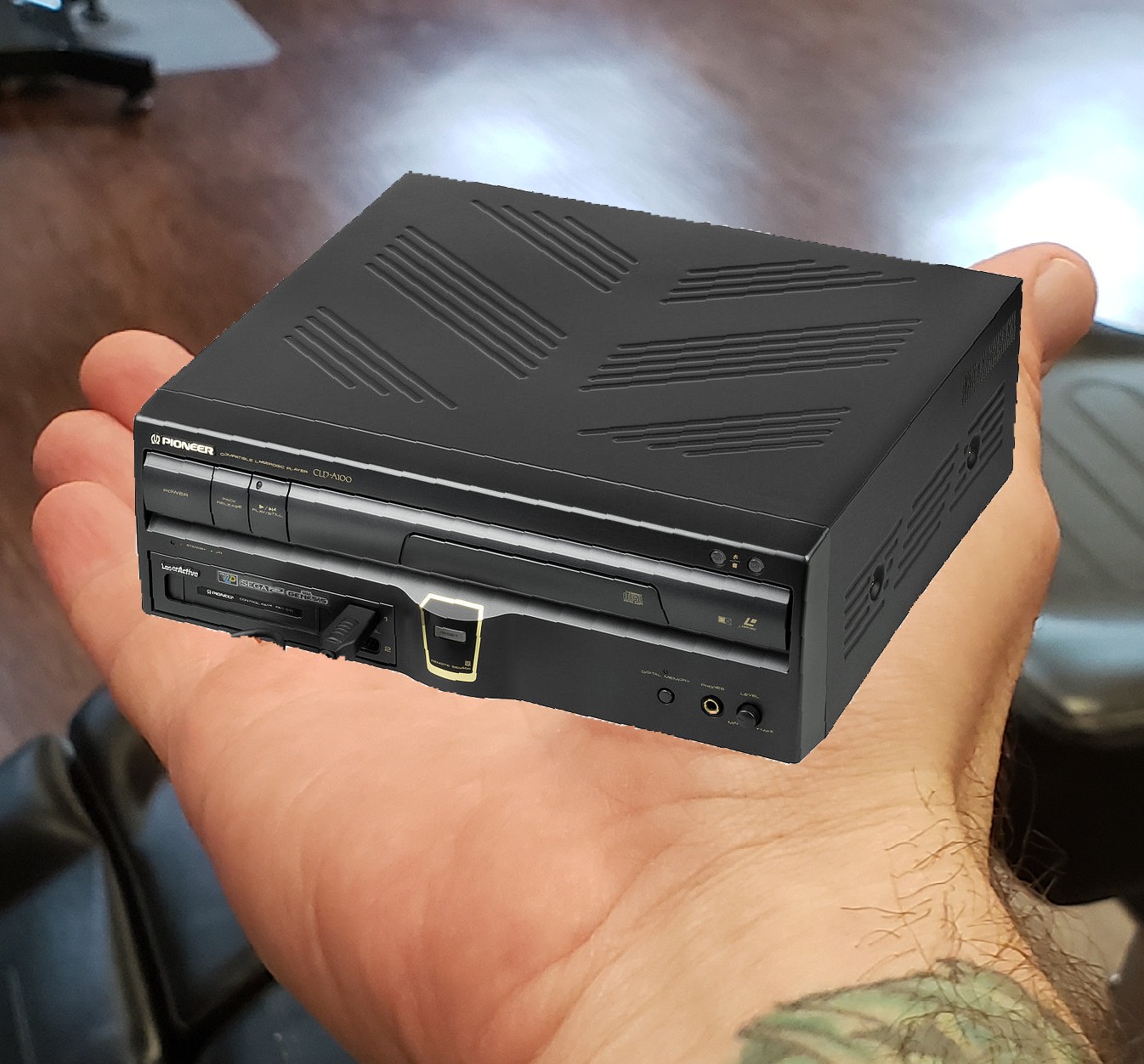 The retro gaming community is currently losing its collective mind over Konami’s E3 announcement of the TurboGrafx/PC Engine Mini console. 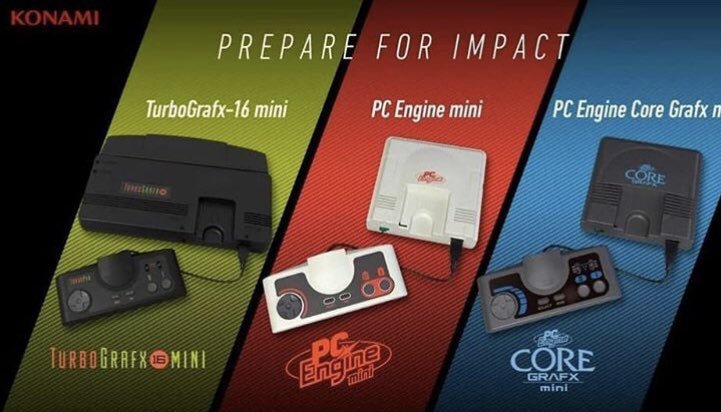 As well they should! It’s amazing that it’s coming out, and that the TG16/PCE is getting some official love and recognition in 2019!

Am I gonna buy it, though? I’m actually not so sure.

END_OF_DOCUMENT_TOKEN_TO_BE_REPLACED 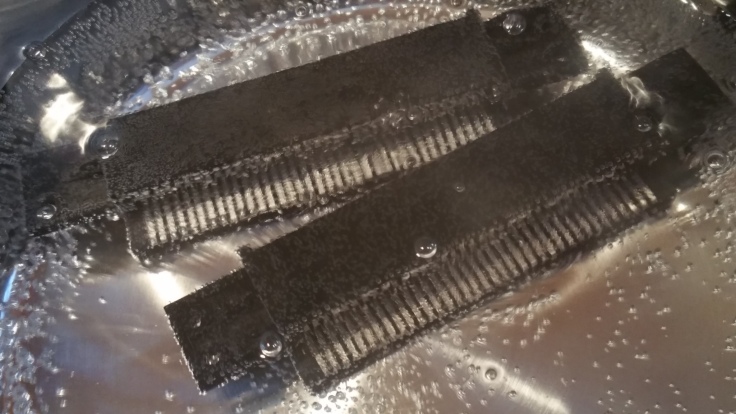 Recently I was talking to my friend Zac at his shop, Press Start Games, about methods of getting original NES hardware back to working order. While discussing replacement of the infamous 72-pin connector that seemingly causes 90% of NES problems, he told me about the boiling method, and how it can yield even better results than installing new aftermarket connectors. Boiling? Like literally boiling the connector in water?

END_OF_DOCUMENT_TOKEN_TO_BE_REPLACED 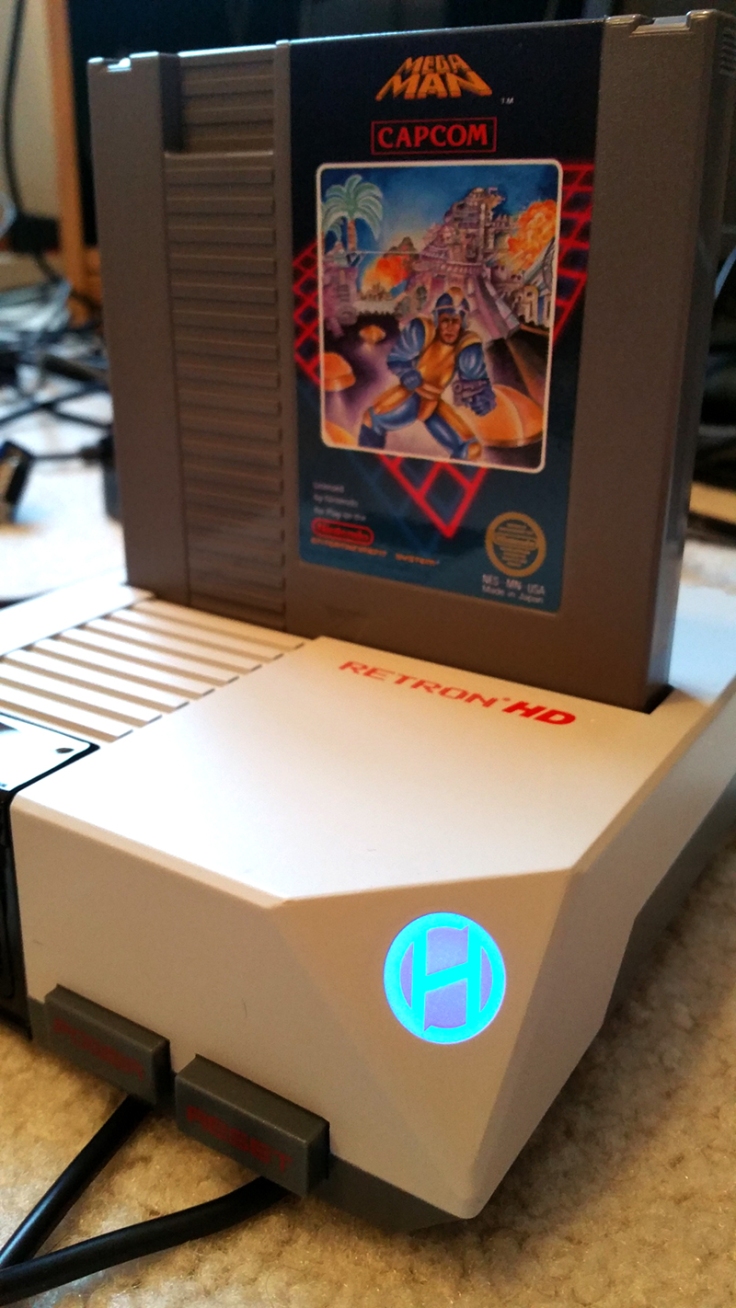 Last week, I picked up a Hyperkin Retron HD to see what it’s all about. I’ve spent the last few days putting it through the wringer and making it do some things it probably shouldn’t oughtta do. How’d it turn out? Read my exhaustive report right now! END_OF_DOCUMENT_TOKEN_TO_BE_REPLACED