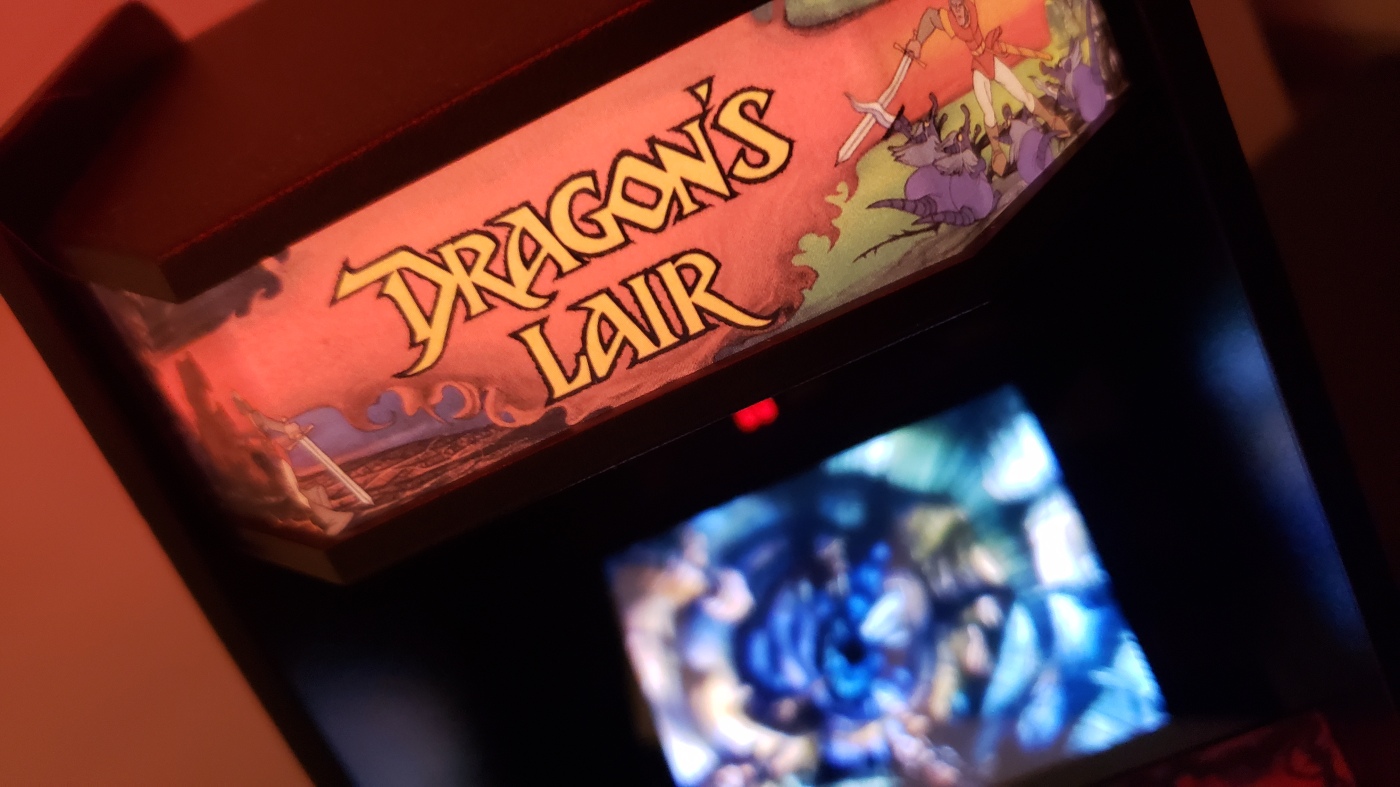 Spoiler alert: If you’ve watched my unboxing video or followed my Instagram or read my Tweets or been anywhere near me since it came out, you know that I absolutely freakin’ LOVE LOVE LOVE this machine. So if you came here looking for someone to drag it through the mud(men), go put your quarter in someone else’s blog, because I’m about to gush over this thing like the lava geyser in the electric cage scene.

I may be late to the party (as usual), but I recently played and finished Heavy Rain for the first time. Being a 2010 release for the PlayStation 3 (although I played it on PS4), I guess it’s technically “retro,” although personally I’m not a big fan of attaching the “retro” or “classic” or “vintage” tags to anything quite that recent. However, during the hours I poured into just one play-through, certain aspects of its design felt very familiar, and I recognized immediately why: Heavy Rain features an interesting combination of game design concepts that hearken back to adventure games of the ’80s and ’90s, but reimagined and presented through a modern filter. END_OF_DOCUMENT_TOKEN_TO_BE_REPLACED

Here’s a piece that I’ve been really excited about: The Dragon’s Lair Trilogy collector’s edition from Limited Run Games for PS4! You all know I’m a sucker for Dragon’s Lair, so I had to pull the trigger on this release, and it sure hit me right in the laserdisc nostalgias. Check out the video to see what’s inside! END_OF_DOCUMENT_TOKEN_TO_BE_REPLACED

That’s right, you heard right — after a long delay, the second issue of the Retro Game SuperHyper fanzine is finally done, in the can, put to bed, uploaded, out and available to buy RIGHT NOW! END_OF_DOCUMENT_TOKEN_TO_BE_REPLACED

This is the first in the series of Arcade Road Trip 2018 blog entries about a day-long trip I took to three modern video arcades in the midwest on August 2, 2018.

There are a few arcades in the United States that are probably on all video game enthusiasts’ lists of places to visit before they die: Funspot/The American Classic Arcade Museum in Laconia, New Hampshire; Ground Kontrol in Portland, Oregon; and Galloping Ghost in Brookfield, a suburb of Chicago, Illinois. I have been to all of them — a couple of them multiple times — and they all offer something different. They are also probably the most famous arcades in the country, so I feel like if you’re a fan of these Arcade Pilgrimage articles that I write, today’s installment may be one that you’ve been hoping for.

Galloping Ghost’s claim to fame is that it’s the largest video arcade in the US, if not the world. END_OF_DOCUMENT_TOKEN_TO_BE_REPLACED 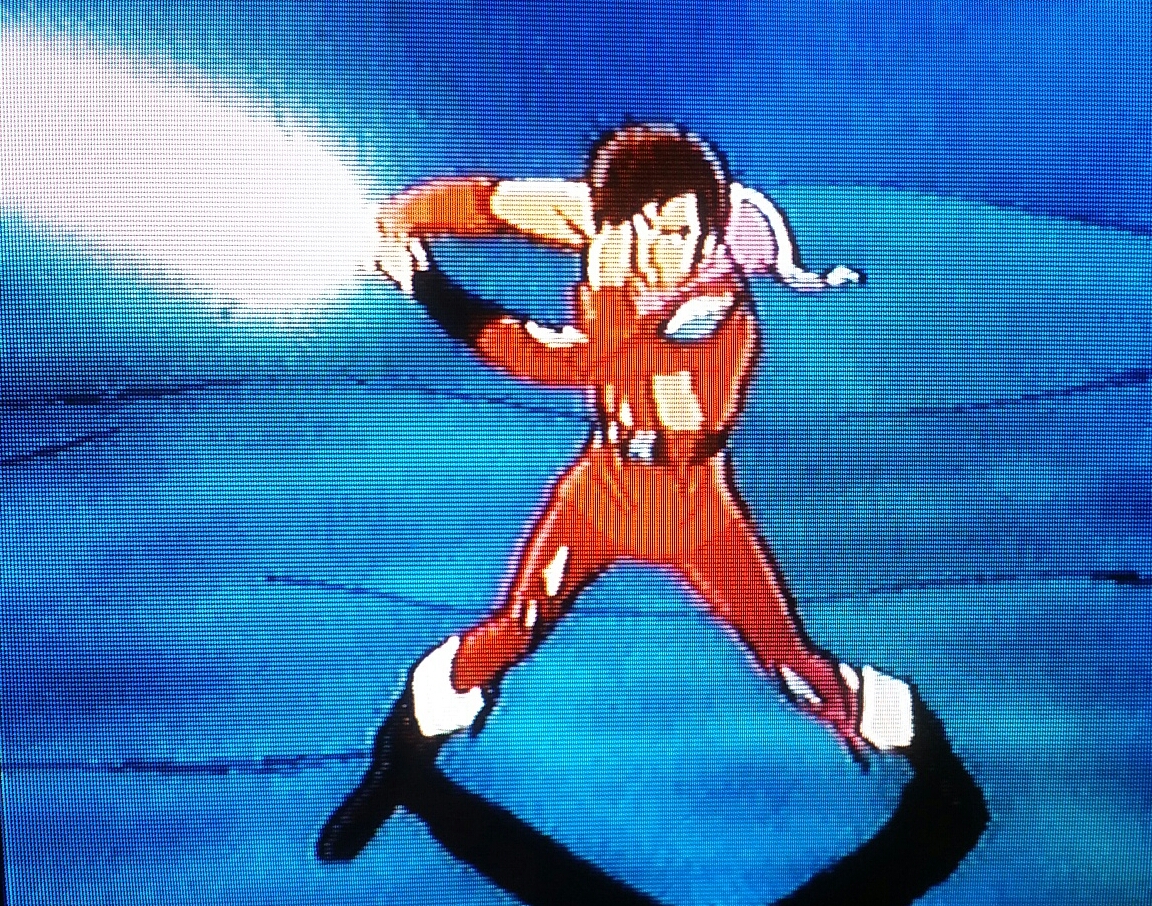 Okay, so if you’ve been reading this blog for any length of time, it’s been established that I’m a geek for laserdisc games. With that said, I recently dove back into that rabbit hole and came up with something interesting: a game I had never heard of, hidden in plain sight.

END_OF_DOCUMENT_TOKEN_TO_BE_REPLACED

Lupin the 3rd: The Castle of Cagliostro is one of my all-time favorite movies. Like, not even just anime movies — it’s one of my favorite films, period, up there on the Star Wars and Indiana Jones level for me. I’ve owned it since the first official English-dubbed VHS of it was released in 1992, and have since bought it twice on DVD and once on Blu-ray. I’m even thinking about picking up an old Laserdisc of it just for completion’s sake.

If you don’t know the film, or the anime/manga character Lupin the 3rd — the short version is that Lupin started off as a manga in the late 1960s by an artist named Monkey Punch; had an anime TV series in the early ’70s; his first theatrical film and a second TV series in ’78; and in 1979, the second Lupin movie, The Castle of Cagliostro — the motion picture directing debut of a guy you may have heard of named Hayao Miyazaki — was released. Lupin went on to more movies, TV shows, TV specials, OAVs, and live action movies in subsequent years and remains a popular character to this day.

With that level of success, naturally, a number of Lupin videogames have been made over the years, and of those, three of them have been specifically based on Cagliostro, with one or two more taking liberal doses of inspiration from it. This is the specific subset of games I’ll be checking out in this post! END_OF_DOCUMENT_TOKEN_TO_BE_REPLACED