Hope everyone had a great holiday, whichever one or more you may celebrate. Now let’s get straight to the important part: what gaming stuff did you get??

My lovely wife and kids pretty much killed it this year. I was gifted the Final Fantasy Ultimania Archives I-VI book, another beautiful tome from Dark Horse that collects designs, sketches, artwork, and notes from the first six FF games. The Castlevania: Symphony of the Night soundtrack from Mondo, a double LP that I can’t wait to listen to. And Ketsui Deathtiny Kizuna Jigoku Tachi for PS4, the recent Japanese physical release of another amazing Cave shmup port by M2. It even came with the bonus booklet! 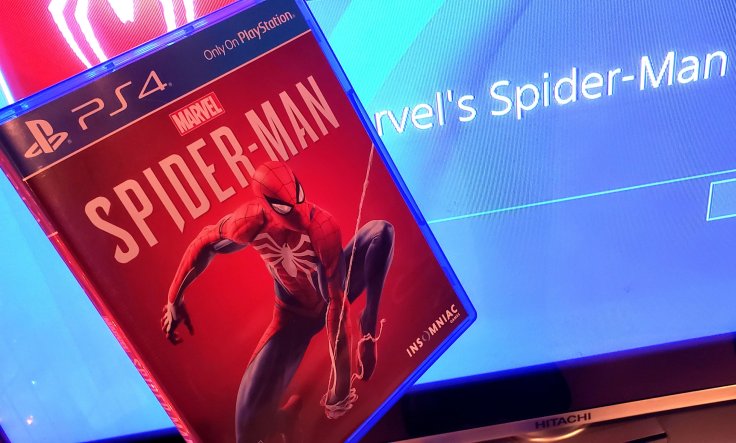 Not only that, but Santa brought my son and I Marvel’s Spider-Man for PS4 as well. And speaking of my son, he’s really into Smash Bros, so he got the new Smash Bros Gamecube controller and an ethernet adapter for his Switch. I’m just floored that Nintendo actually produced a brand new Gamecube controller in 2018!

I should also mention that a little tabletop gaming was also represented under the tree this year. My kids got me the Bob Ross Art of Chill board game, and Santa brought the family the Monster Crunch card game, based on the General Mills monster cereals (my favorite — how did Santa know??). 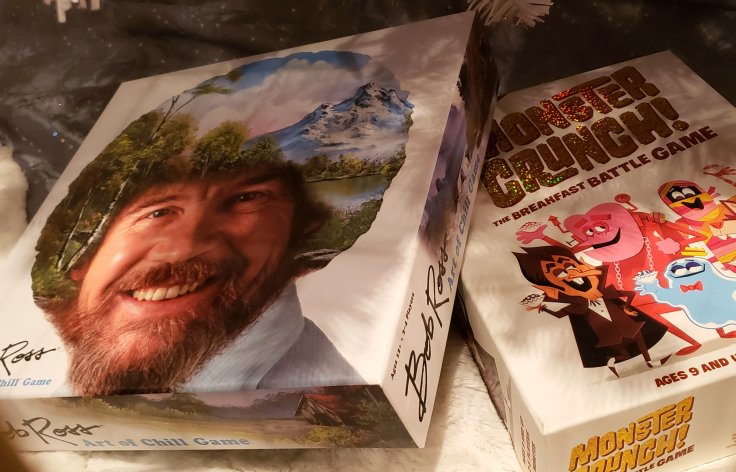 We also got my son, who plays lots of board and card games with his buddies, the Ultimate Board Game Backpack, an incredible piece of kit that carries games, dice, miniatures, sunglasses, keys, beverages, everything you need for a day of nerding out over Catan or Warhammer or whatever.

In fact, I’m going to take this opportunity to plug the card game that my son and his friends created: it’s called Lunch!, and it’s available to purchase here. If you’re into deck building games and sandwiches, you’ll love it!

So it was a lovely Christmas and we have lots of games to keep us occupied over the winter. How about you? What gaming loot did you get? Comment below and have a great new year!