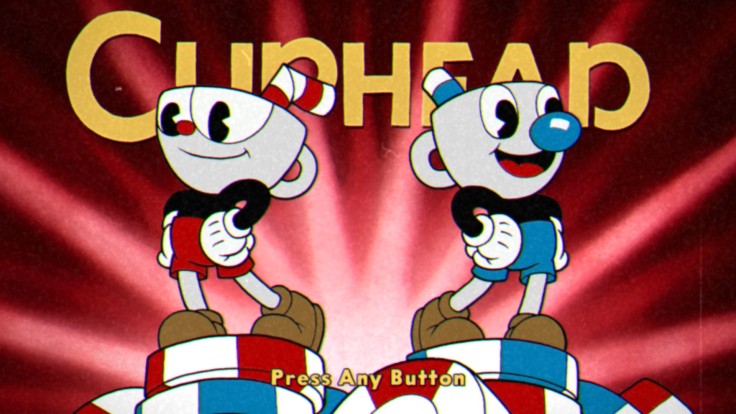 It’s the bee’s knees. Not only is it artistically and technologically astounding, but it’s a real swell, solid game. Old-timers who grew up on run-n-guns like Contra, Gunstar Heroes, Metal Slug, CyberLip, etc. (with some shootemup levels mixed in too) will no doubt be pleased as punch by this. It’s challenging and frustrating, but by golly, you’ll keep coming back because you know you can do it. 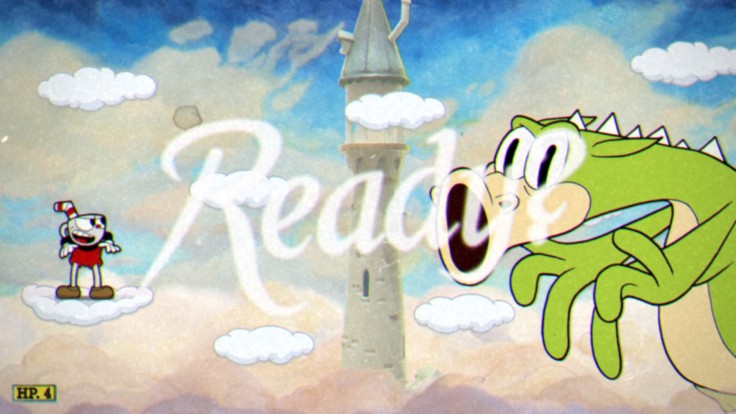 I’m playing on my PC; I don’t have an Xbox One and from what I hear, Studio MDHR has no plans to port this to the PS4. So my only disappointment in this game is that I can’t play it on a larger screen than my PC monitor (I have a Steam Link box, but it’s kinda laggy, which is definitely no bueno for this game).

They absolutely nailed the style of 1930s Fleischer Studios animation. I don’t know how they made it look like film, but you’ll swear this is being projected on a flickering movie screen rather than generated on a high-definition digital display. It’s ironic that it takes modern technology to make it look so old; this could not have been done on any previous generation of gaming hardware, I don’t think.

Well gosh, that’s about all I have to say about it for now. I’m still working on it and having a real ball, and you should too! Between the classic gameplay and the vintage style, Cuphead is about as “retro” as it gets!