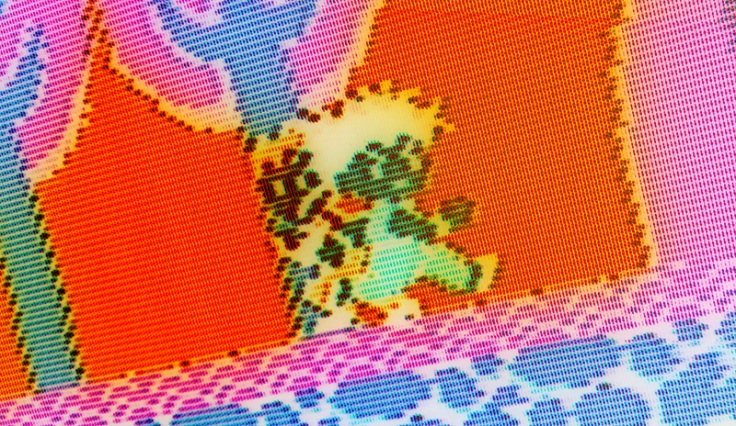 Not long ago, I wrote a bit about re-acquiring Kid Niki for the NES after selling it off, and not really remembering why I would have sold it because I love the game. I also mentioned that for some reason, I had no photographic record of selling the game on eBay, even though I still have all the photos of everything I’ve sold on ebay ever.

The other day, I was deleting old emails, and started on my eBay folder, which contained thousands of emails from eBay acquired over the past few years. I thought about the Kid Niki thing and checked my listing confirmation emails.

There was no email confirming that I had listed Kid Niki for sale.

I could have sworn I sold it. I thought I kind of remembered doing it.

But then…where is my copy of Kid Niki? Did I never own Kid Niki in the first place??

I could have sworn I owned it.

Below is an old pic of my NES/Famicom shelf, back before I started selling stuff off. I don’t see Kid Niki anywhere in my stacks of loose NES carts. The one on top of the third stack from the left, just left of Metal Gear, might be it. But it’s too hard to tell, and, regardless, I still have no record of selling it. Plus, whatever that cart is, it looks like I have the manual for it, because as you can see, I keep the manuals underneath the loose carts, usually stuck in the black sleeve with the cart — and I know I never had the manual for Kid Niki, even if I did have the game.

This is getting weird. 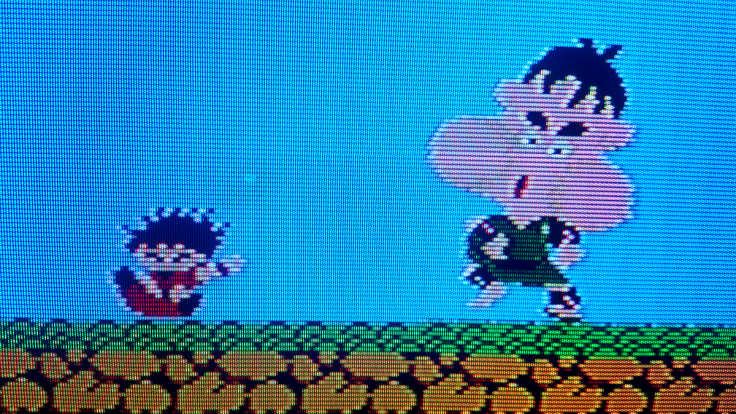 I could swear I remember playing my own copy of Kid Niki many years ago. Did I lose it? Is it stuck in one of my NES units somewhere in storage? Am I just misremembering things? Or am I a replicant with pre-installed memories that aren’t really mine? Yes, that’s probably it. Oh no!

One thought on “The Comeback Kid…or not?”