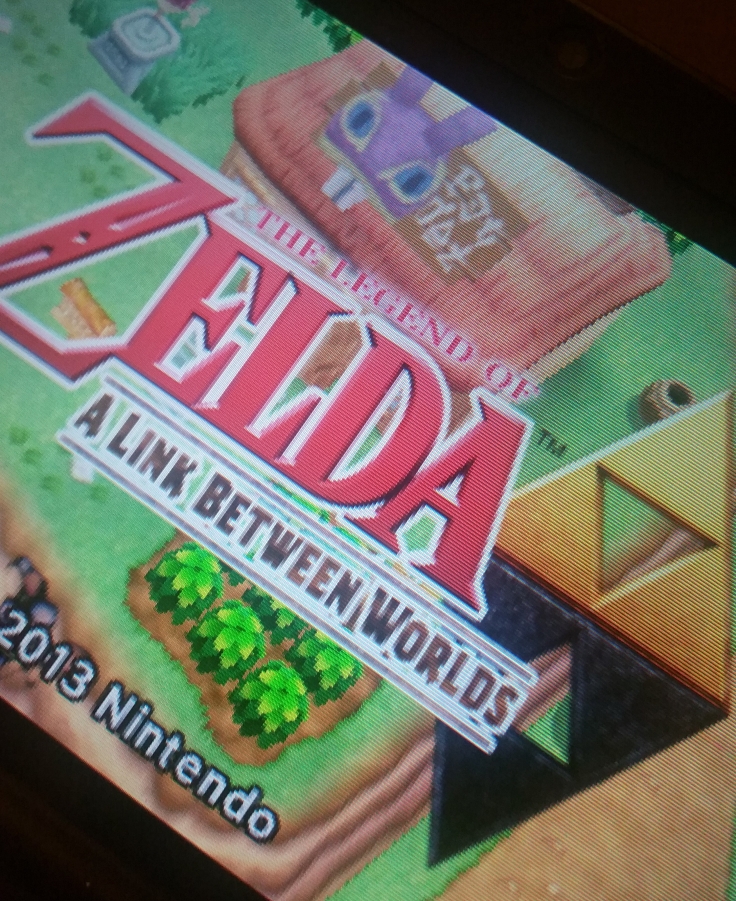 Since my son bought a Nintendo Switch (yay for having a teenager with a job, I didn’t have to buy it myself!), he’s been lending me his 3DSXL — a unit which I always wanted but never picked up. So I’m catching up on some games I missed out on, and the first one is Zelda: A Link Between Worlds. Released in 2014, it’s not an old game, but it certainly is 100% rooted in the spirit of A Link to the Past, as you are probably well aware.

I’m having a blast with this. Although I like the 3D-style Zelda games (Ocarina and beyond), I feel the top-down Zelda games are the “true” Zelda experience — the one I grew up with when Zelda was a new thing. I bought and finished LttP when it came out back in 1991, but hadn’t revisited it in many years. LBW brought me right back to that world though with updated versions of all the classic imagery and music. Even Link’s character design is the 1991 version, not the more angular, grown-up Link we’ve seen for the past few games in the series. 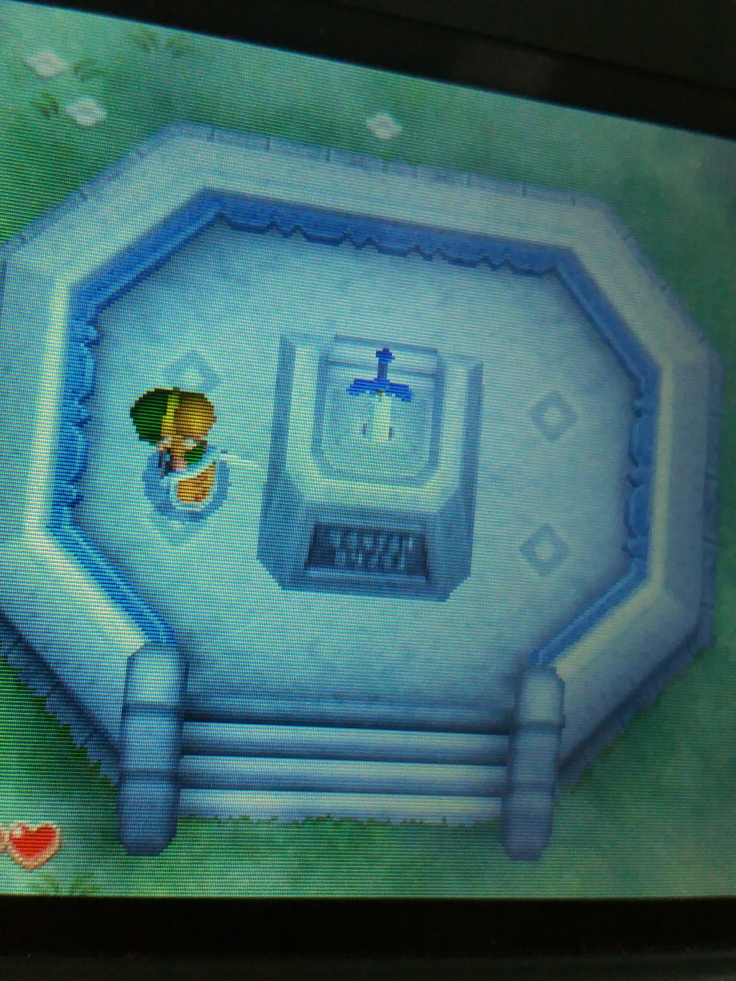 I remember an interview with Shigeru Miyamoto where he said something about how he envisioned the first Zelda game to be like a whole world in a drawer, that you could open and play within. I always liked that view of the Zelda games, and the 3D effects of the 3DS really kind of make it feel like that. (For the record, I do like keeping the 3D turned on and all the way up.)

Anyway, I’m not that far, I made it to the part where you can change worlds and have gotten two of the Sage paintings, for those of you who know what this is all about.

The new twist of turning into a wall painting allows some fun new puzzles and challenges, and the whole item rental/purchase mechanic, and the freedom to tackle any dungeon you can reach, is a welcome change. So far this is the most fun I’ve had with a new Zelda game since Wind Waker!

I’m also playing Yakuza 0 on PS4. Again, not an old game, but it does have a few points of retro cred going for it: 1) I’ve been playing the series since it started, 2) this one takes place in the ’80s and is suitably detailed as such, and 3) you can, of course, stop in at a Sega game center and play Space Harrier and OutRun!

Plus, there’s a small side quest where you have to help a kid, who stood in line for a new videogame and had it stolen by bullies (ala those infamous stories of Dragon Quest releases in Japan), get his game back. If that’s not retro I dunno what is.

What are YOU playing?

3ds, a link between worlds, legend of zelda, nintendo, zelda