As a gamer, it can be tough when your favorite game franchise doesn’t really exist anymore, or you’re still in love with a legendary one-off title that came out 30 years ago. You may love those old games, but you’ve played through them a million times; so, of course you still want more, but the companies or developers that made them either don’t care or are long gone. Where can we turn?

What exactly do we mean when we talk about a “spiritual successor” to a certain game? Although I hate more than anything when a speech or report starts with a dictionary definition, I’m gonna pull that crap right here because someone else has already described it better than I can paraphrase it. According to TVtropes.org:

A Spiritual Successor is a type of sequel that is not part of the same world or story as its predecessor, but is nonetheless considered to be a successor because it shares common themes, styles, and elements, and may even be made by the same creators. In other words, it’s a sequel “in spirit”.

The reasons for this are varied. Sometimes creators are unable to retain the rights to their original work, which makes a direct sequel impossible. A creator may strongly echo another’s work as a sort of “professional Fanfic“, implying a connection or parallel while keeping a respectful (and copyright-avoiding) distinction from the original. Other times, they may not want to directly continue the original work (and risk Sequelitis), but their distinctive style and thematic interests remain. Producers may try to adapt a different work following the model of a previous success of theirs, while maintaining a prudent separation between the two Canons. And then sometimes it occurs completely by accident.

Present in all sorts of media, although the term “Spiritual Successor” may have originated within video games (also known as companion games), because developers might own the engine and game code with publishers owning the trademarks to the franchise.

I find it interesting that they suggest that the term started in video games, but I do see that as the most likely case, given the unique combination of story, art, and interactivity that games encompass.

To that end, video games, moreso than other types of media, are in a special position to give their fans what they want in the form of spiritual successors. And we have very recently seen some spiritual successors that have definitely given retro gamers what they’ve wanted for a long time.

Like what, you say? Well, I’m glad you asked!

Bloodstained: Ritual of the Night is the new release by Koji Igarashi, the namesake of the IGAvania or Metroidvania style of game. BROTN is basically Castlevania: Symphony of the Night all over again, with a cool new protagonist in Miriam.

Now, there have been a handful of IGA-produced Castlevania titles since SotN, like Circle of the Moon, Harmony of Dissonance, Aria of Sorrow and Dawn of Sorrow, Portrait of Ruin, and Order of Ecclesia; also, many indie developers have picked up and carried the Metroidvania torch over the years, with games like Axiom Verge, Guacamelee, Iconoclasts, and many more trying to continue the tradition. But Bloodstained feels like a climax that we’ve all been waiting for since Symphony, and even though much of it is SO similar to SotN that it’s almost eye-rolling, there’s also enough new and compelling ideas and content to make it irresistably addictive in the same way Symphony was, over 20 years ago.

Coupled with its 8-bit-style prequel, Curse of the Moon — which itself is very much in the vein (ha) of Castlevania III — the Bloodstained brand has definitely made a satisfying mark on the culture of retro gaming, and I hope it continues with another game or two, regardless of whether any more Castlevania games ever come out or not.

This Sega release from July of 2019 seems to be what many Super NES fans have wanted since the early 1990s: the apparent second coming of Actraiser. 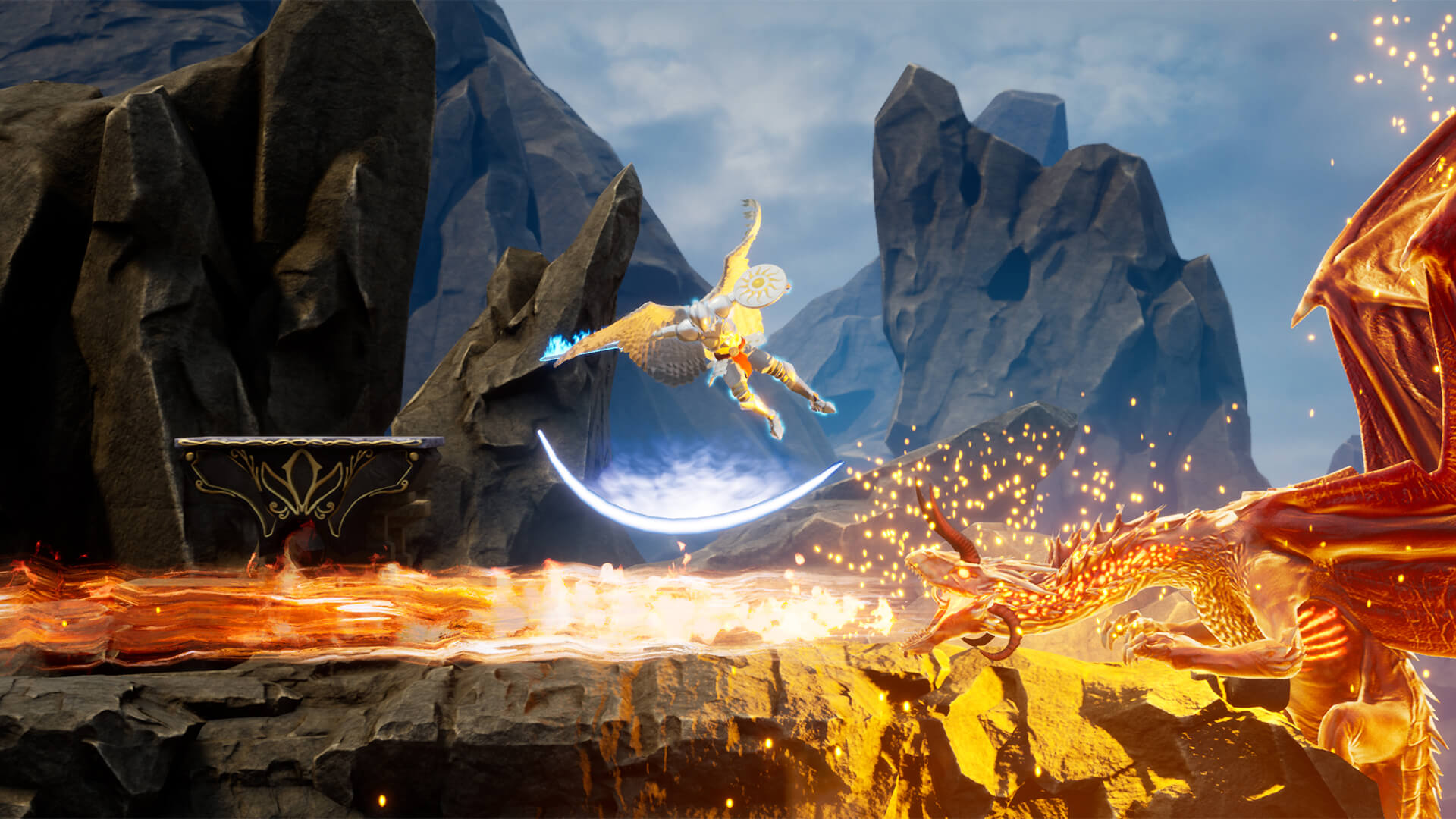 Although Actraiser did get a sequel back then, fans know that despite its gorgeous visuals and jaw-dropping soundtrack, it just didn’t capture the first game’s lightning in its follow-up bottle, not the least reason being the exclusion of the simulation half of the game. Well, this new game, developed by ACE, aims to reclaim the glory of Actraiser, since Square-Enix seems to have no interest in doing so. Side-scrolling action stages mixed with civilization-building simulation stages, a majestic score, and an entire world in which to wipe out monsters and help humanity thrive seem to tick all the boxes of what we wanted in the Actraiser 3 of our dreams. 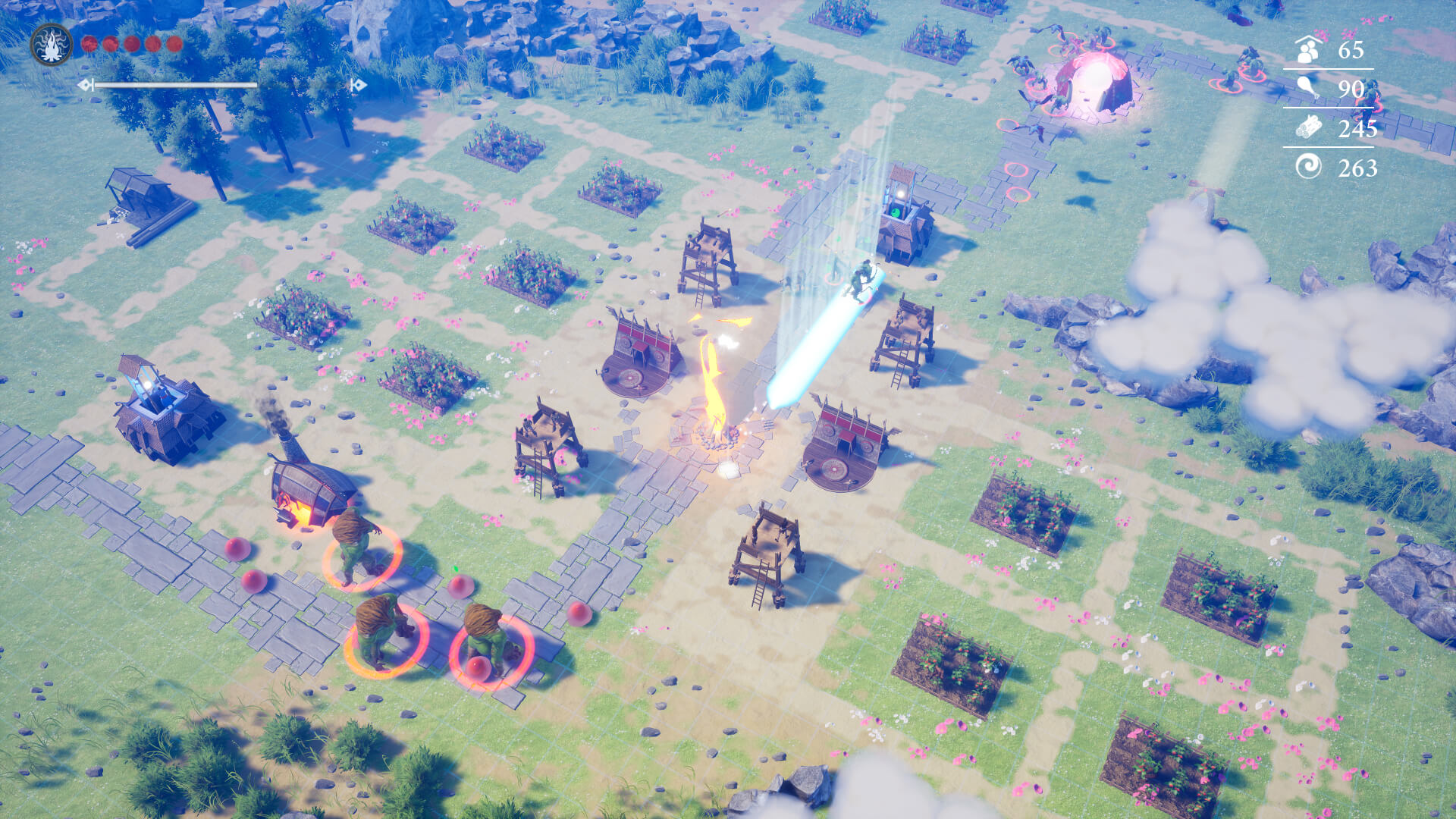 However, as much as I was looking forward to this game, I’m having a hard time getting into the simulation aspect of it; it’s not as simplistic as Actraiser’s, and I’m kinda bad at those types of games anyway, so maybe I just need to figure it out. At any rate, SolSeraph is 100% blatantly aimed at Actraiser fans, so if you count yourself amongst us, it’s probably worth taking a look at.

Now recognized as one of Sega’s biggest current franchises, younger or newer fans might not realize that Yakuza (Ryu ga Gotoku) was actually a spiritual successor to Shenmue.

Some years after Shenmue was pretty much declared dead, Sega came out with this Japanese crime drama that had many of the same gameplay elements as Shenmue, including its open world exploration, fight scenes, and interactions with NPCs. 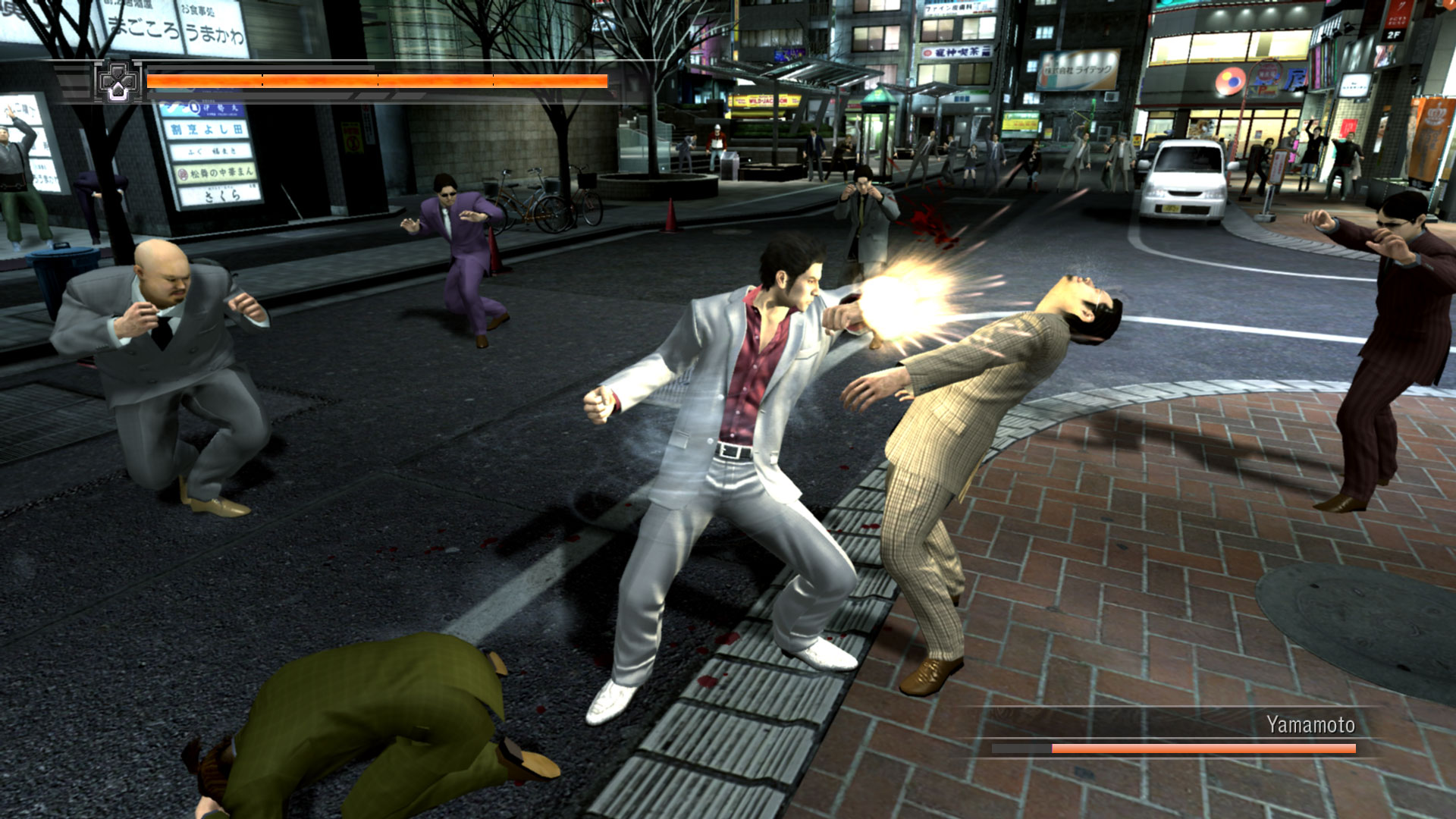 Over the years, seven main-series Yakuza games spanning the PlayStations 2, 3, and 4, two spinoffs on PS3, and five on PSP have filled the gaping void that Shenmue left, possibly surpassing Shenmue’s legacy.

However, with Kazuma Kiryu’s story having come to an end in Yakuza 6, and Shenmue III finally on the horizon, have things now come full circle? Well, the recent release, Judgment (aka Judge Eyes) is a new game set in the Yakuza world, so perhaps there is room for both the original and its spiritual successor.

Oh, what more can be said about Mighty No. 9 that is actually worth saying? Like it or not, it was meant to be a spiritual successor to Mega Man, after MM’s longtime producer Keiji Inafune left Capcom and brought MN9 to Kickstarter. Many people were disappointed with the final product, but it’s clear that MN9 was meant to be a follow-up to Mega Man, with its characters Beck and Call (which even sound like Rock and Roll) and its whimsical robot action.

Another Inti Creates title, Azure Striker Gunvolt, is very evocative of the Mega Man X series, and includes quite an enjoyable couple of games for fans of the X series who are missing that franchise as well.

What am I missing? Are there other spiritual successors that you feel are worthwhile, or maybe some that tried but totally missed the mark? I’d love to hear your comments!