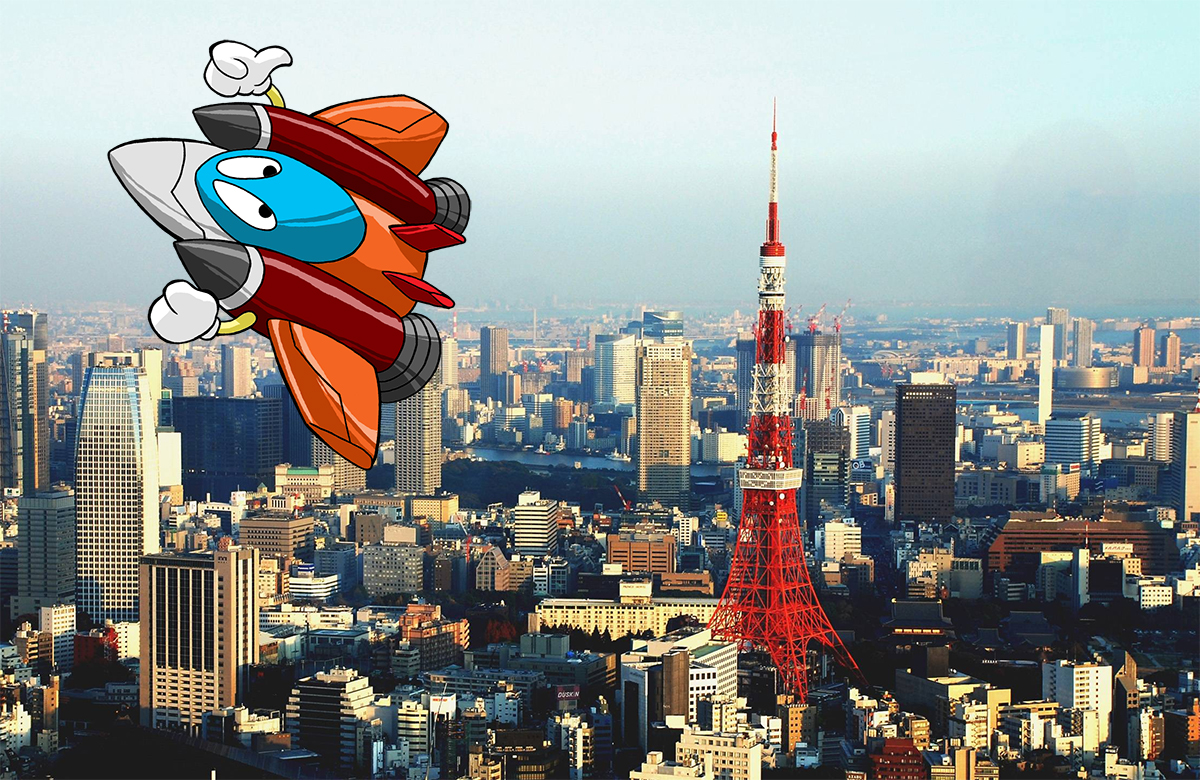 Scroll to the end for new information!

So it’s the beginning of September, and I haven’t really posted a lot on the blog this summer. I did put up a few articles that I’m proud of, but overall it’s been a bit slow. I’ve kept up on Instagram, as usual, but even my Twittering has been rather sparse.

I myself, however, am hoping to go somewhere. And it’s my video game collection that is gonna help get me there.

So let me back up — the biggest reason I haven’t been posting much this summer is actually pretty great. One of our dogs gave birth to a litter back at the beginning of June, so my whole summer has been spent raising four awesome Irish Wolfhound puppies.

This means late nights and early mornings, putting in a full day’s worth of hard work before I even went to my job for 8-9 hours a day, and very, very little time for video games, let alone blogging about them.

But the puppers have gone to their forever homes now, so I’m back to working with video games a bit more. In fact, I’m starting work on the third issue of the fanzine, so look for that this fall.

Anyway, all work and no play makes Teej a dull nerd. It also grinds away at my soul and I sometimes feel my dreams and desires for my life slipping away under the wheels of necessity and survival. So I have come to a pretty major decision with regards to a lot of my possessions, including my video games. Here it is:

I’m selling a ton of stuff and using the money to go to Japan.

I’m 45 years old. I’ve been dreaming of visiting Japan since I was a teenager, and I’ve never been able to make it happen. When I was young, I was too broke; then later, when I got a more lucrative job, I had a family to support, bills to pay, credit cards to pay off, all that real-life stuff that tends to get in the way of our dreams.

Well, I’m not getting any younger; none of us are. And even though my wife and I have been on some epic vacations and done a lot of traveling, Japan has remained my unicorn.

As it is, I’ve been in the slow process of decluttering my life over several years now. I’ve talked about that a lot right here on the blog, in fact. Thinning out the herd of not only video games, but music, movies, books, collectables, all that junk that I’ve acquired over time. This is a decision I came to long ago and have made peace with. However, there’s always more I could get rid of, but it was getting to the point where some of it was stuff I really didn’t wanna sell. And we’re working on fixing up a house right now to move into later (the other reason my free time’s shot), and I really don’t wanna move more stuff than I have to, or worse — pay for a storage unit to put it all in.

Meanwhile, my burning desire to make my Japan dream a reality was getting hotter and hotter as I realized the years were just cruising by. Not only that, it seems almost everybody I know has been to Japan, and here I am just watching YouTubers film themselves walking around Shinjuku and Akihabara, wishing like hell that it was me.

So I finally had an epiphany: I could combine those two ambitions and make them BOTH happen!

Suddenly, it became easy to carve a big chunk out of my video game collection to part with, because it all came down to one question:

“Would I rather have this game, or go to Japan?”

So I’ve photographed piles of video games and am getting ready to blitz eBay with some pretty good stuff. No seriously. DROPPING SOME BOMBS. Some stuff not even pictured below. There’s so much stuff that I’m gonna have to do it in waves, and wave one goes up TONIGHT, September 8, 2019, at 7pm Central time. 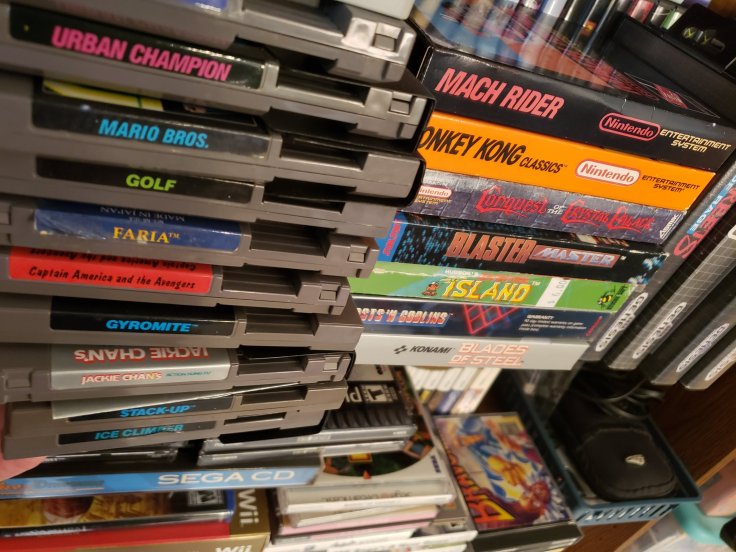 Am I selling out to the walls? No, absolutely not. But by picking several dozen games (over 60!) that I was on the fence about and asking myself that one question, I will easily be able to afford the trip I have in mind.

So stay tuned. Retro Game SuperHyper is not disappearing — in fact, it’s going where I’ve always wanted to go!

And by the way — HELL YES I’m going to buy some video games over there.

My plan was a success! I sold a bunch of games, and I’ve already booked my flight! I will be visiting Tokyo in the fall of 2020!

And I haven’t even sold all the games I picked yet — I still have all of the NES stuff to list, and there are some doozys in that pile! So the plan is still ongoing — the flight is taken care of, but I still need to raise money for accommodations and other expenses, so I’m going to keep at it.

Since I’m not going until fall, I have plenty of time to plan my trip and continue raising funds. So a huge thanks to everyone who has bought games from me so far, and keep your eyes peeled for the next batches!

Wanna help me get there? My eBay username is sr666. (There are also lots of issues of Bachelor Pad, a cool retro pinup magazine I used to do cartoons for!) Please find me and keep an eye on my auctions, and maybe you’ll help me make my dream come true AND get yourself something cool out of my collection!