On August 21, 2018, something that nobody thought would ever happen did, in fact, happen: Shenmue I & II were re-released in HD for current consoles and PC. One can guess that this was in preparation for the other event signaling Hell freezing over (in case that hadn’t already happened when The Last Guardian finally came out), which is the release of Shenmue III next year. I’ll cover Shenmue III when it happens, though — today I’m just here to talk about the original two games.

I got in on Shenmue on the ground floor. I was anticipating its release and bought the US version on launch day in November, 2000. The experience of playing it was one of my favorite, most fondly-remembered gaming marathons of all time. That Friday evening, I ordered a gigantic Chicago-style stuffed pizza, popped the first disc into my Dreamcast, and did not move from the TV until I had finished the game on Sunday afternoon. I camped out on the couch, only taking breaks to grab drinks, hit the bathroom, or nap as needed. I didn’t really initially intend to do it that way, but Shenmue actually took over a whole weekend of my life, and it was so much fun!

It really felt like I had spent the weekend in Yokosuka on an adventure. Exploratory games have always been my favorite, ever since the old days of Adventure on the 2600 and Metroid on the NES, so having the freedom to run around Shenmue at my leisure was right up my alley, so to speak. I always liked games that made you feel like you were in real-world environments, with ambient sound effects and people to talk to (interestingly enough, Riding Hero comes immediately to mind).  And I was a fan of the first few Virtua Fighter games at the time, and with Shenmue having originally grown out of the concept for a VF RPG, its fighting style was very similar. A somewhat lazily-paced game of gathering clues, buying items, solving mysteries, some kung fu fighting and even a little Dragon’s Lair-style QTE (Shenmue is the game that coined the term “QTE,” or Quick Time Event, for those cinematic scenes that require hitting the right buttons to get the right result), Shenmue kinda had it all.

I ended up playing through Shenmue at least three times, digging through its nooks and crannies and learning so much about the world. I remember figuring out a way to work the forklift job indefinitely, day after day after day, without triggering the advancement of the story. And of course, it was nice to have a built-in copy of Space Harrier, playable at You Arcade.

So naturally, I was excitedly anticipating the the impending US release of Shenmue II, as it had been released in Japan and Europe in late 2001. Unfortunately — and if you were there at the time, you remember how heartbreaking this was — with the demise of the Dreamcast, and the sequel returning substantially lower sales figures than the original, Sega finally broke down and had to announce to a disappointed fanbase that Shenmue II would not be coming stateside. The very day that announcement went public, I ordered a copy of the Japanese version. (A lot of US fans ended up importing the European version too, which featured English subtitles.) When my copy showed up, I put aside everything else I was currently playing and started Shenmue II — in Japanese, with the help of a walkthrough I found online and printed off — and finished that too. I didn’t quite bang the whole thing out over a weekend like I did the first time — I think it took me maybe a week or two.

But Shenmue II ended on a bit of a cliffhanger — (SPOILER ALERT) Lan Di got away, and we finally met Shenhua and discovered where the name “Shenmue” came from, but even in a language I didn’t fully understand, it was clear that the story wasn’t over. With the Dreamcast gone, what would happen to Shenmue?

Sega had gotten out of the hardware business and started publishing games for other platforms. Shenmue II finally got a US release on the Xbox in 2002 (I bought it again so I could play through it in English, mainly because I really wanted to understand Ryo and Shenhua’s conversation at the end), but it didn’t exactly set the world on fire for that console’s user base the way they expected it to. Still, the fans figured there would be an announcement of Shenmue III for some system at some point.

Shenmue fans did get some measure of satisfaction when Sega began the Ryu ga Gotoku series of games, known in the west simply as Yakuza, in 2005.

Yakuza was very much seen as the spiritual successor to Shenmue, with its roaming and fighting game play, real-world setting, intensive storytelling, and even QTEs. As a Shenmue fan (and occasional watcher of old yakuza movies), I definitely felt satisfied with Yakuza as a sort of replacement, and ended up becoming a dedicated fan, having played all seven of the main games (four spinoffs, RGG Kenzan, RGG Ishin, Kurohyou RGG Shinshou, and Kurohyou 2 RGG Ashura Hen, never came out in the US and I didn’t get any of them, nor did I get the zombie spinoff, Yakuza: Of the End). RGG/Yakuza has since become one of my very favorite game series. In fact, since I’m also an old-school anime nerd, I’m excited for the US release of Fist of the North Star: Lost Paradise (Hokuto ga Gotoku), a Yakuza-style game set in the Hokuto no Ken world!

But as time went on, optimism faded, and eventually even Yu Suzuki — Sega’s genius of the arcades who conceived and designed Shenmue as his magnum opus — admitted that the series was probably not going to continue, although throughout the years he did occasionally mention that he had ideas and would still love to make the game. Speculation ran rampant that if there wasn’t going to be another game, perhaps the story could be completed in the form of a movie or a manga, but nothing ever came to pass. Even the most hopeful among us had to finally let it go after over a decade. 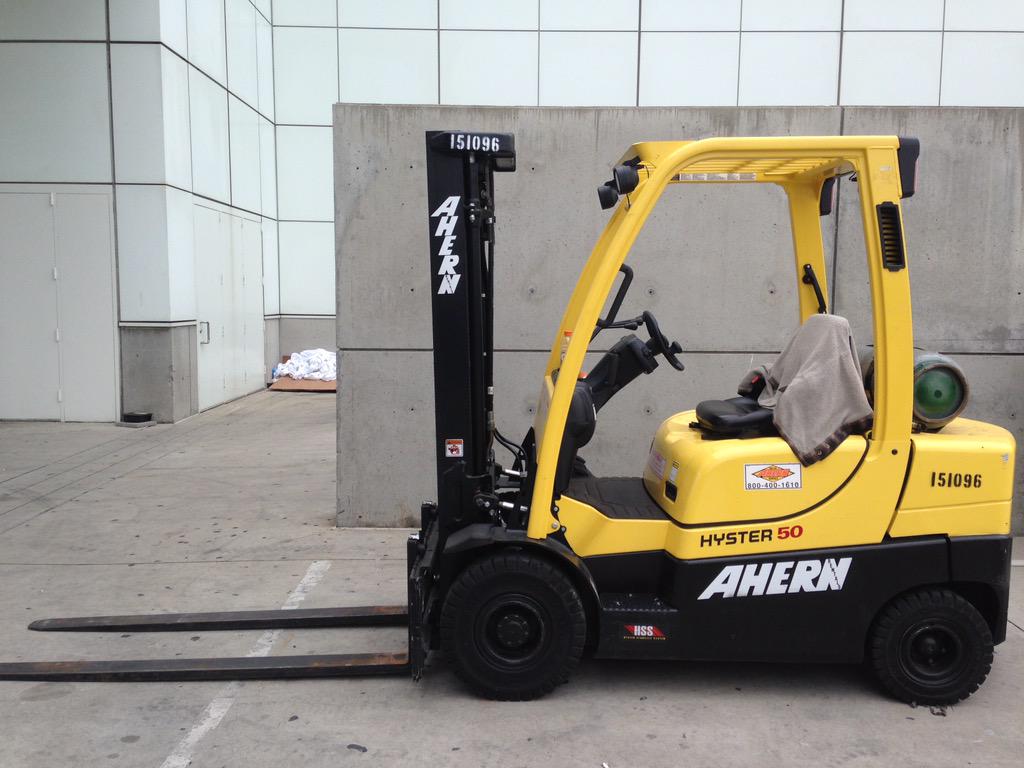 The following day, Suzuki announced that Shenmue III was in the works for the PlayStation 4 and PC, but we fans needed to show that we really wanted it via a Kickstarter crowdfunding campaign. I’m sure that after so many years, there were fears that nobody cared about Shenmue anymore.

Those fears were obviously allayed when the Kickstarter campaign smashed its $2 million goal in less than nine hours. And you better believe I was part of it — I didn’t even have a PS4 at the time, but as soon as I read the news, I logged into Kickstarter and threw in my 60 bucks for a copy of the game and said “welp, looks like I’m buying a PS4.” Yes, out of all the wonderful games available and forthcoming for the PS4, it was Shenmue III that sold me the system. And it wasn’t even going to be out until December 2017.

Well, obviously we are well past that originally projected launch date, but as of this past Tuesday, August 22, 2018, on the day that Shenmue I & II were released for PS4, X1 and PC, Suzuki also announced at the Gamescom event that Shenmue III finally had a firm release date of August 27, 2019.

So now that we have something to look forward to, we get the chance to look back with these new HD versions of the original two Shenmue games. As I play through them, so much of it is all coming back to me, and I’m appreciating them for laying the groundwork for what came afterwards. I do have to wonder if newcomers to the series will appreciate Shenmue as they play it for the first time, however; by modern standards, it’s more than a little clunky. I can see kids who have already grown up on Grand Theft Auto and other open-world games wondering what the big deal is about this title that so many older gamers are frothing at the mouth over and why it deserves its legendary status.

But, at the same time, it doesn’t matter. Shenmue is back and those of us who appreciate it are beyond happy to have it, as evidenced by the fact that the Kickstarter has long since surpassed its stretch goals. It’ll be a long wait until August 27, 2019, but after 17 years, what’s one more?